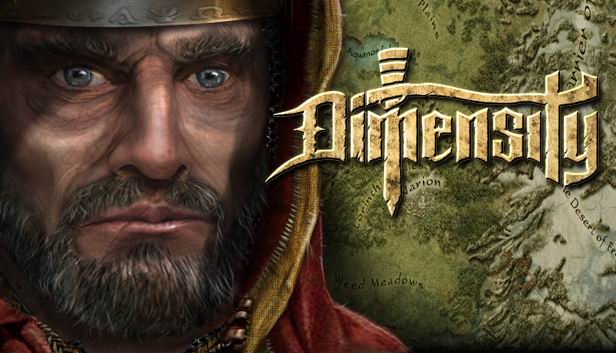 Dimensity is an immersive, intensely paced role-playing / action game with unique 3D fantasy setting. A venture through hostile lands and fight numerous enemies in a world thorn by war. Be part of plots defending the crown, fighting for the freedom of your people or taking side paths discovering treasures and facing ancient fearsome foes.