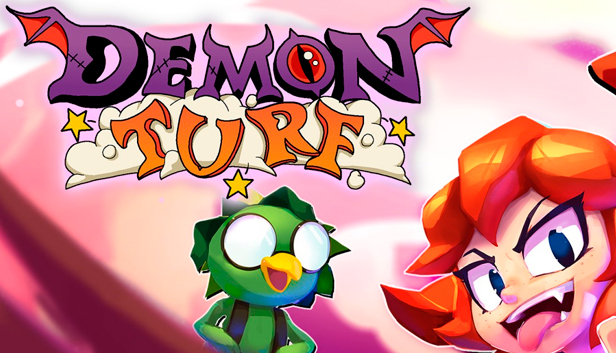 The Demon World is inhabited by all kinds of nasties... Most of them lumped into gangs battling for dominion, each led by its own head honcho. Yet even these bad dudes are no match for the Demon King himself! Instead the task falls to Beebz, a young demon barely a thousand years old, who decides it’s time for her to kick every turf leader’s butt and become the Demon Queen herself.

From the makers of Slime-san comes their newest creation! The team used everything they learned from their 2D platformer to elevate this 3D platformer to the next level!