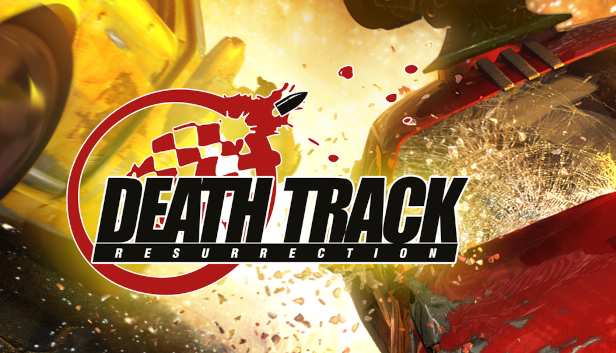 Death Track: Resurrection is a successor of the legendary Deathtrack, one of the founders of the combat racing genre. Death Track: Resurrection is a racing / action title that plunges players into in the not too distant future, into a world of chaos. Traditional sports are replaced by far more aggressive, violent and thrilling type of entertainment the public screams for more. The attention of the Earth population is drawn to the main event of the year – “The Survival Race”. This is a World Tournament that takes place in the largest cities across the globe. Powerful vehicles and spectacular road battles are performed by world-renown drivers. This tournament, its fame and of course money attracts more and more new pilots every day. The main character of the game is a rookie driver who enters the tournament for the first time. Soon enough it becomes clear that the battle on the track is not always fair. To achieve top results requires a belief that the end justifies the means. On his way to the top he will have to win many races and battles, eliminate numerous enemies and become a witness to great treachery.