Dead by Daylight - The Bloodstained Sack 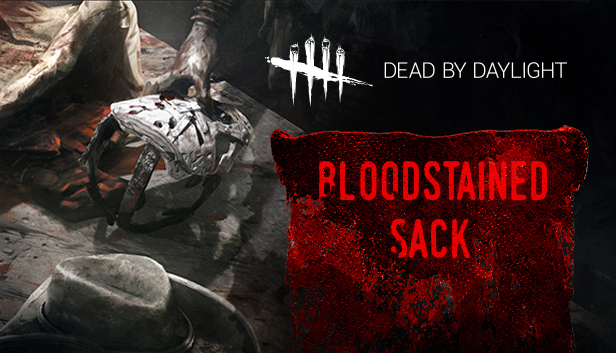 It started as a whisper in the trees, a rippling swish in the water. Then the earth started to rumble with a deep moan, turning into a raging tremor. The evil within the fog was losing motivation, chasing and killing endlessly in the same form. Did the Entity hear their plea? Were they rewarded because of the countless sacrifices they fed the Entity? No one knows for sure how and why it appeared but it isn’t farfetched to think of it as a token of gratitude: a shapeless thing, soaked in blood, holding unholy gifts for the creatures of nightmares.

The Bloodstained Sack will allow you to pick up your favourite killing outfit before you start your next chase. This pack includes 8 new outfits for the Killers: