Dead by Daylight - The 80's Suitcase 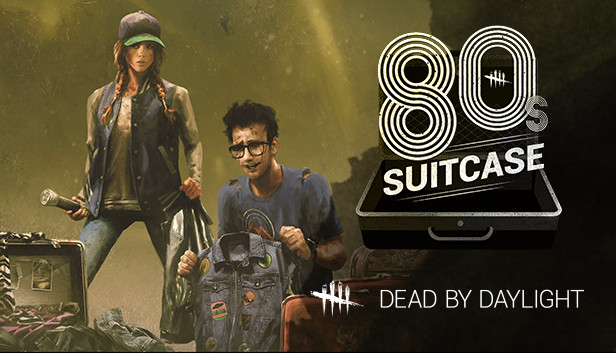 Our five dear victi… friends, have decided that if they were to be savagely murdered, they might as well do it with style!

The Silo is one of the oldest buildings that made up Coldwind farm. It stood for over fifty years before the great storm of 1984 brought the ancient structure crashing down. It was only several days later that local police discovered the twelve bodies buried in the ruins. The coach they had been traveling in was forced off the road by the storm. The passengers had taken refuge in the old building.

Investigators found that a severed central beam, probably snapped by the ferocity of the wind, was the cause of the tragedy. The victims’ remains were hideous crushed, buried deep in wreckage, their twisted bodies mashed together under the weight of the collapse. Only the grim slurry that oozed out from the base made locating the victims possible.

It is only recently that a sealed suitcase full of clothes emerged from the ruins and was found by a group of happy few (...soon to be fewer). A welcome change as well as a tribute to the golden age of slashers.

Dress your favourite survivor with iconic pieces of fashion from the 80’s!