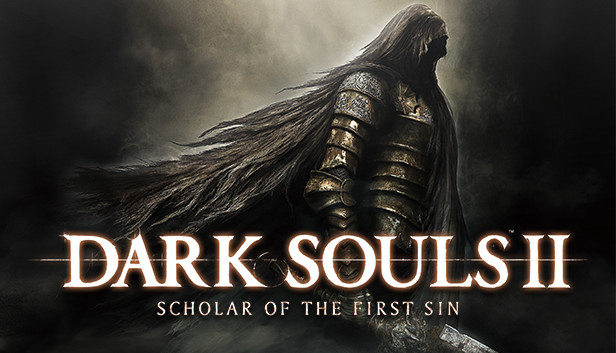 Note: This is the enhanced 64-bit version, with updated graphics and added features.

Gamers are in for a big surprise in DARK SOULS™ II: Scholar of the First Sin. An unforgettable journey awaits you in a breathtaking world where each dark corner and unexpected encounter will test your resolve. Go beyond what you thought was possible and discover incredible challenge and intense emotional reward. Whether you’ve previously played DARK SOULS™ II, or are new to the award-winning franchise, you are in for an entirely different experience with this exclusive, “Director’s Cut” version of the game.