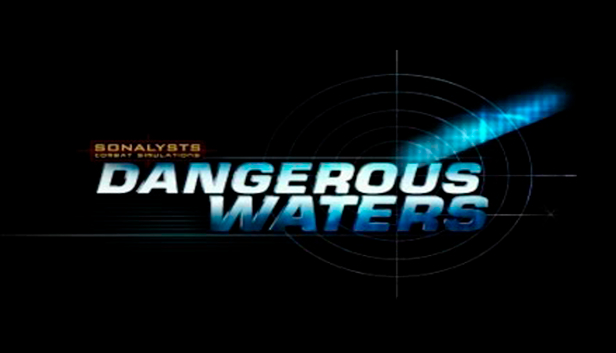 Cooperative and head-to-head multiplayer modes allow controllable submarine, surface, and air platforms to battle it out in the definitive naval combat experience.

Players can command a platform on their own in multiplayer, or collaborate with multiple players in "Multi-station Mode" as they each operate individual crew-stations and strive to work together as a team on the SAME platform.

By assigning certain crew stations to be manned by the "virtual crewmen" the player can hand off various functions for the simulation to manage. This allows the player to tailor the game's difficulty level to their liking and the precise level of involvement and micro management that they wish. The player could choose to monitor every single crew station himself or choose to just command the platform and to let the A.I. do the rest. Autocrew control is dynamic so the player can enable or disable this feature for every crew station modeled in the game.

Authentic simulation of sensor performance both in the air and through the ocean environment challenge the player to detect unknown enemies. Realistic depiction of flight characteristic, buoyancy, air resistance, and gravity provide realistic control and maneuvering.

Extensive worldwide database provided by the U.S. Naval Institute www.usni.org offers detailed descriptions of platforms and weaponry to accommodate all possible global conflicts. Over 270 surface, submarine and air units comprising 17 of the world's navies can do battle for control of the open ocean.

Players will compete in campaigns in which their actions have a profound effect on the missions that follow. The use of dynamic elements such as probability of inclusion, dynamic groups of objects, dynamic inclusion of mission goals, and rules of engagement (that can change mid-mission) all ensure that the campaigns with never play the same way twice.

Upon selecting their platform and mission difficulty level the player will be provided with an entirely random and dynamic scenario. It will be composed of an infinite combination of mission goals, enemy forces and random locations.