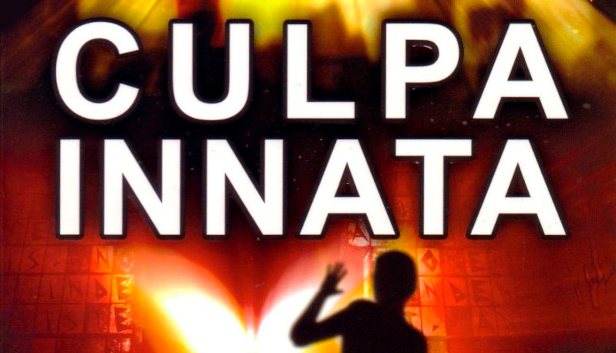 The year is 2047. It is the golden age in mankind's evolution. For the first time in history, countries with significant resources have united under one World Union. In this utopian society, "survival of the fittest" takes its next inevitable step. Only the elite are deemed worthy to live under the World Union banner - the smartest, healthiest, and wealthiest. Forsaking the altruistic tendencies that have crippled individual development and economic progress in the past, the World Union has ushered in an unprecedented era of self-interest and fulfillment. Prosperity is a science, sex is entertainment, disease and capital crime are non-existent, and the future has never looked better.

But beneath a perfect world lies an unspeakable truth -- A truth that is ready to surface! A World Union citizen is murdered in Russia, one of the few remaining Rogue States. This murder oddly coincides with the accidental death of a prominent professor in Adrianopolis, an important border town between the World Union and Russia. Peace Officer Phoenix Wallis is assigned to lead the investigation of the murder. Still young and inexperienced, she will soon make discoveries beyond her wildest imagination, as skilled hackers and subversive characters begin taking an inexplicable interest in Phoenix. Her investigation reveals enigmatic clues that lead her deeper and deeper into a mystery that challenges not only her case, but her very beliefs in the worldview she has sworn to protect.

This story-driven, third-person game uses a 3D engine with dynamic cameras and other technologies developed by Momentum AS. Their remarkable patented facial animation technology is put to excellent use, as the game features over fifty personable characters that you’ll frequently engage in dialogue throughout your investigation. Using the classic mouse in a point and click interface, players have responded enthusiastically to the intuitive and responsive control. The game features a wide variety of organic obstacles ranging from logic puzzles to hi-tech gadget manipulation to dialogue and inventory challenges.

With its non-linear styled gameplay, optional activities and dialogue choices, branching paths, and even multiple endings, Culpa Innata offers plenty of replay value. The game is crisply paced with much to discover, yet still allows each player to explore at their leisure.