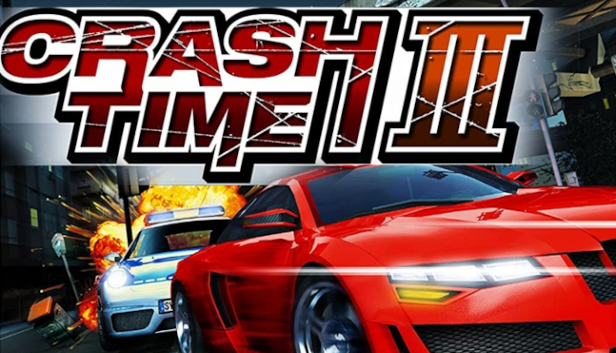 Like its predecessors, Crash Time 3, the new installment of the well-known action racing game series, offers varied gameplay in top quality. The German game forge Synetic has once more taken the graphics engine a significant step further. In a gorgeous game world, completely explorable on wheels, the player gets to solve gripping criminal cases and master other diverse assignments. An overview of essential innovations in Crash Time 3:

Completely reworked Story Mode: The previously published parts of the Crash Time series already offered tons of breathtaking action. Crash Time 3 also includes an all-new storyline. Right from the start, the player learns about the destructive power of a terrorist organization that will cross our heroes' path again and again during the game. In the course of the game, the player's objective is to discover more and more details and information regarding a series of crimes that seem to have no connection at first, and then solve everything in a grand finale.

Extended scope of action: The player is immersed deeper into the game's storyline, interviewing informants and collecting information. And the player gets to decide how to proceed while completing the missions – simply stop the opponent with a block pass, or employ other means to achieve the given objective?

Score card: The score card lists the status of missions, the efficiency of the player's approach, and the game results in great detail.