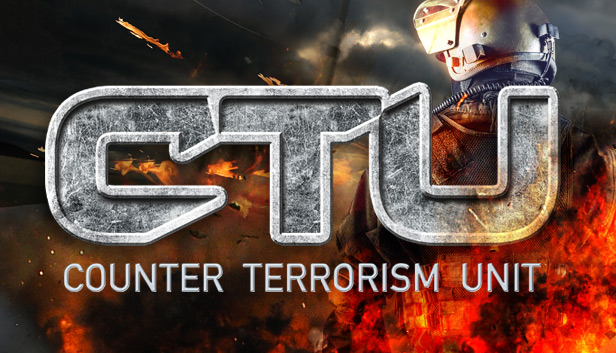 As a member of the CTU – Counter Terrorism Unit, you will be under fire and under pressure as you are deployed to several dangerous locations to detain a rising criminal threat. Anyone can fire a gun, but there are only a few who can bring down a suspect with intimidating presence, and force them to lay down their weapons and surrender.

At your disposal are a selection of weapons and tools that will aid you in fighting terrorism. These include the snake cam (used to see what dangers may face you behind a closed door), the night vision goggles, riot shield and three types of grenade. Based on your performance for each mission, players will be awarded with money which can be spent on new weapons, tools and hiring new team members.

AI team mates can be ordered to open doors, cover locations, move to area, use snake cams and an assortment of other tasks. You can also play online with up to four friends in five player online co-op.