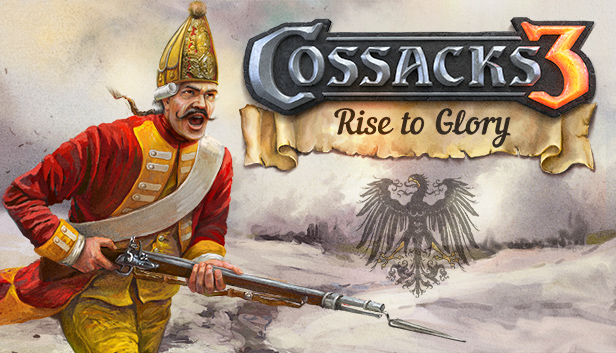 Cossacks 3: Rise to Glory allows you to take up the mantle of the greatest military leaders of all time and participate in attles that defined the world’s history as we know it. Among other things, it introduces numerous new features to the game: new nations, environments, units, historical campaigns, scenarios and much more!