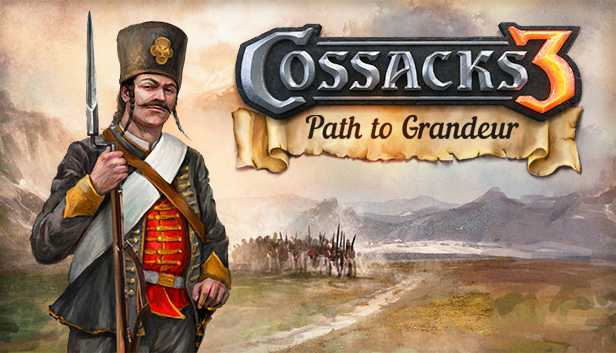 Cossacks 3: Path to Grandeur will allow you to participate in glorious wars, marching through half of the Europe and battling the greatest empires of an era. It includes two new nations, 8 unique units, amusing campaigns and much more!