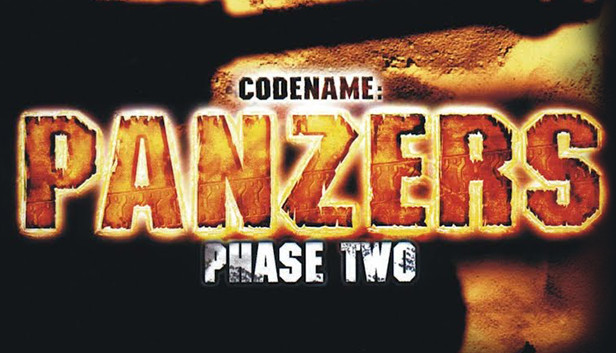 Items included in this package

A major armed conflict is brewing between the Western powers and the Soviet bloc. The Red Army has been growing ever stronger since the end of World War II. With the growth of their army the Soviets realize that they hold the advantage, and are only waiting for the right moment to attack. That moment arrives with the Tempelhof Incident: the near-fatal collision of a US cargo plane and a Soviet fighter over Berlin's main airfield. A fatal combination of coincidence and human error, there is no point in arguing what went wrong, no point in asking who pulled the trigger first and who fired on whom in return. The Incident went down in history as fatal.

Codename: Panzers thrusts you into the high-powered battles of World War II. Whether played in towns with bullet-riddled buildings, bleak mountain landscapes, or treacherous swamps, Codename: Panzers offers real-time combat rampages with awesome 3D graphics. Create your combat force from over 100 finely detailed units, from a flame-throwing squad to a Soviet Stalin organ rocket launcher to a German Königstiger battle tank. Be the commander--demolish the enemy with clever tactical maneuvers. Experience the nerve-jangling thrill of strategic gaming--in Codename: Panzers!

In Phase Two, players will encounter new and familiar heroes as the battleground of World War II shifts to Africa, the Mediterranean, and the Balkans. New units, buildings, terrain, and tactical capabilities, along with challenging and surprise-filled missions and campaigns, round out this newest offering from Nordic Games and Stormregion. A full-featured mission editor will also be included to expand the gameplay. No fan of World War II or RTS games will want to miss it.