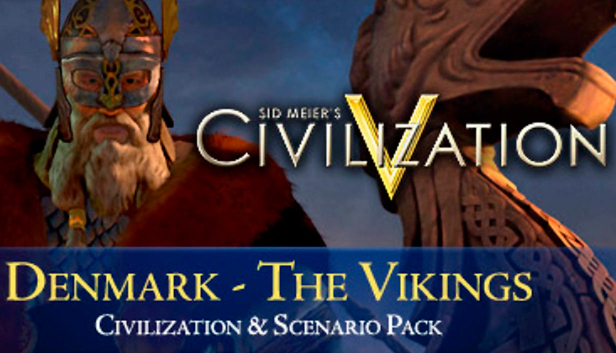 In 1066: Year of Viking Destiny, the throne of England is up for grabs. Take the role of one of four leaders and seize control of the British Isles! Special rules for the scenario ensure that the only way to win is by the cunning use of force. Can you complete the Domesday Book and secure legal rule before your rivals? Use unique units for each faction in the scenario to claim the throne and stand the test of time!

Harald Bluetooth (920 – 986 AD) was King of Denmark for nearly 30 years. During his reign, he united the earls of Denmark and Norway and defended his people from invasion from Sweden and Germany. Today he is viewed as a just and wise king of Denmark.