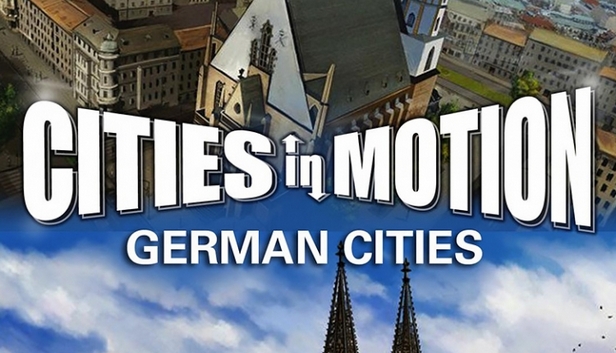 German Cities brings you back to the early days of transportation history. Engage in the campaign with four different scenario set in ten decades starting from the 1920’s. Manage Cologne and Leipzig through hard times and better days in six challenging scenarios.