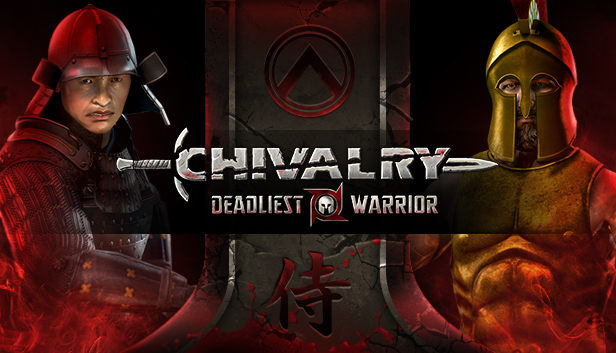 Chivalry: Deadliest Warrior is a massive expansion pack for the best First-Person Slasher, Chivalry: Medieval Warfare. Featuring competitive online combat that seeks to capture the experience of truly being on a medieval battlefield. Inspired from the intensity and epicness of swordfighting movies such as 300, Gladiator and Braveheart, Chivalry: Medieval Warfare aims to bring that experience to the hands of a gamer.

And now Chivalry: Deadliest Warrior will bring the most iconic warriors from the ancient world, epic new environments and all new game modes to the already expansive base game content.

Every environment is an iconic homeland of one of the warrior factions. Fight in ancient Greek temples, kicking people into pits as a Spartan or run along moonlit roofs as a Ninja in a bamboo forest. Who is the DEADLIEST WARRIOR? Its time for YOU to decide.