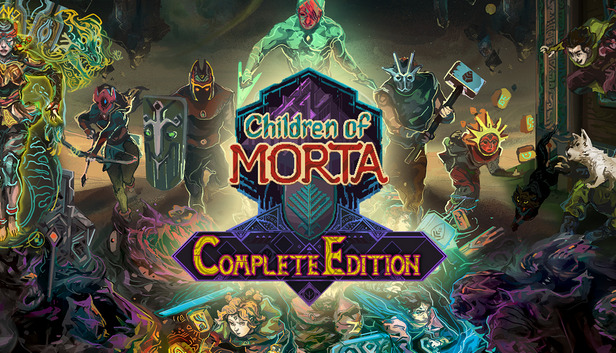 Children of Morta: Complete Edition is made of

Children of Morta is an action RPG with a rogue-lite approach to character development, where you don’t play a single character - but a whole, extraordinary family of heroes. Hack’n’slash through hordes of enemies in procedurally generated dungeons, caves and lands and lead the family of Bergsons, with all their flaws and virtues, against the forthcoming Corruption.