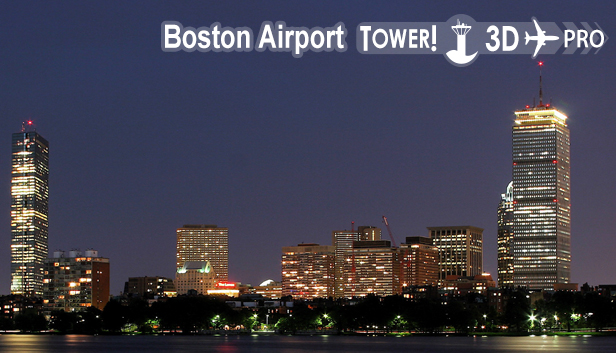 Boston Airport' was opened by the United States Army in 1923 with a single 1500 foot (457 m) runway located within 189 acres (76 ha) of tidal flats four miles from downtown Boston. In twenty years the airport grew to over 2000 acres (809 ha), mainly through using landfill to fill a portion Boston Harbor and incorporating three islands: Governors, Noddle's and Apple. The airfield was renamed General Edward Lawrence Logan International Airport in 1943.

Logan is not a hub airport for a major airline. Even so, in 2010 KBOS was ranked 21st busiest airport in North American

International airlines make up a significant portion of the traffic utilizing the airfield.On average Boston experiences 950 aircraft movements each day.