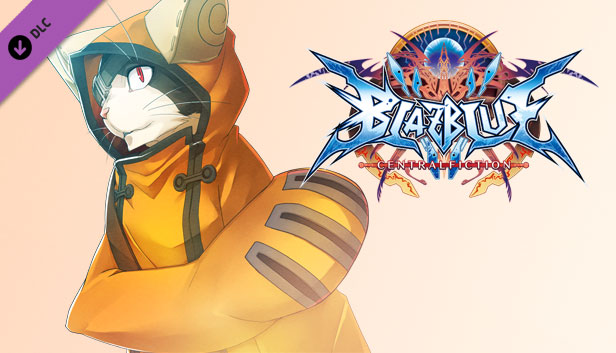 Jubei is one of the Six-Heroes that saved the mankind from the Great Dark War a hundred years ago. He is Ragna the Bloodedge’s master who also saved his life and has a major role in relation with other characters as well in the Centralfiction story. He is the husband of Nine and the father of Kokonoe. This is the first time Jubei appears as a playable character in the series. In the DLC, he shows various aspects as a character including his true powers as the legendary swordsman, inner pains, and the love for his family.
© ARC SYSTEM WORKS Co., Ltd. Published and distributed by H2 Interactive Co., Ltd. with permission from ARC SYSTEM WORKS.
windows Minimum
OS: Windows 7 / 8 / 8.1
Processor: Intel Core i5 / i7
Memory: 4 GB RAM
Graphics: nVidia GeForce 8800 GT or better / AMD Radeon HD3700 / nVidia GeForce GT 650 (Windows 8.1)
Storage: 1 MB available space
Directx: Version 9.0
Network: Broadband Internet connection
Sound card: Direct Sound