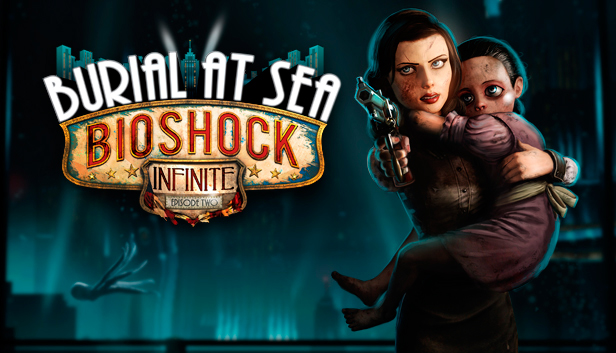 This content requires the base game in order to play: BioShock Infinite