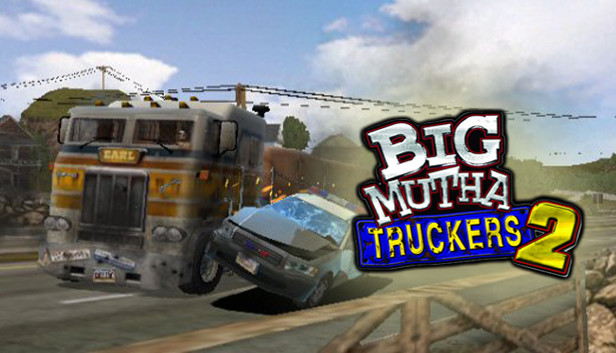 Big Mutha Truckers 2 begins with Ma Jackson being taken into police custody for tax evasion. The only way she can win her case is by hiring Cousin Jacob, the most "fancy-talkin' legal fella" this side of Booger's Canyon. Players will be challenged to raise the cash needed to bribe jurors to let Ma off by trucking, trading, wheeling and dealing. The go-anywhere, any-time philosophy that was utilized in the original Big Mutha Truckers will be expanded for Big Mutha Truckers 2 with additional routes, hidden shortcuts, and the ability to drive numerous vehicles. Players have the freedom to deviate from their route and explore the highways and back roads to whichever city they decide to visit. In addition, the trading process will be extremely streamlined, with more focus on the on-road action.