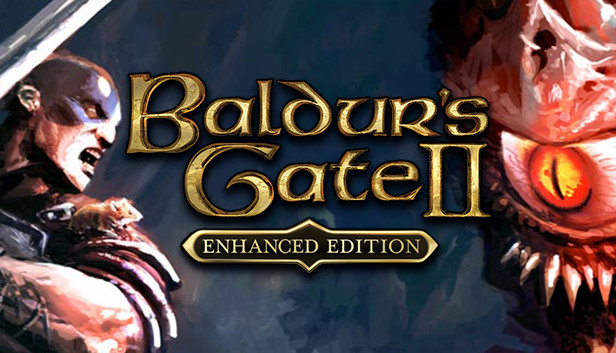 Continue a journey started in Baldur's Gate: Enhanced Edition, or customize a new hero to forge your path.

The Enhanced Edition includes the original Shadows of Amn campaign, the Throne of Bhaal expansion, plus brand new challenges in the Black Pits II arena!

Kidnapped. Imprisoned. Tortured. The wizard Irenicus holds you captive in his stronghold, attempting to strip you of the powers that are your birthright.

Can you resist the evil in your blood and forsake the dark destiny that awaits you? Or will you embrace your monstrous nature and ascend to godhood as the new Lord of Murder?