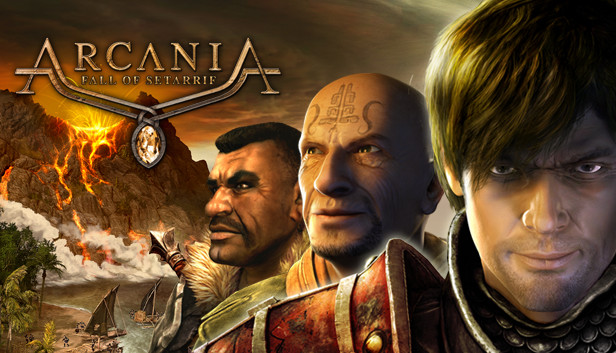 Argaan’s fate teeters on the edge of your sword!

A mysterious demon roams Argaan: Terrifying the east he seems to be directing all his devastating powers towards the coastal city of Setarrif, his motives and goals indistinguishable. After king Rhobar III was freed from the demons control, the struggle apparently is not over. The king already dispatched his armies to conquer Setarrif, but so far no word from his troops, or the frantic population for that matter, has gotten through. To top it all off, a volcano erupts in the seaside mountains and blocks all main access routes to the troubled region. Following that the unnamed Hero rallies his strongest allies and the former associates of King Rhobar, Diego, Milten, Gorn and Lester, to set out to the east to
unravel the mysteries that surround Setarrif.

The time for true heroes has finally come!