Alone in the Dark Anthology 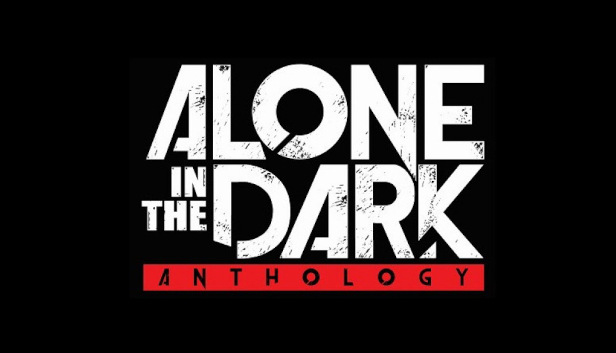 
Alone in the Dark Anthology includes:

Alone in the Dark


The game that started the popular survival horror genre returns better than ever! Players control Edward Carnby, the main character from the original Alone in the Dark, on a thrilling journey through a dark and terrifying re-creation of New York's Central Park where Carnby must discover the truth behind a dark conspiracy.

With inspiration from the presentation style of popular action TV dramas, Alone in the Dark will be split into a number of distinct episodes. With approximately 30-40 minutes of gameplay comprising each episode, the structure of Alone in the Dark pulls you into world that delivers a fiercely gripping and terrifying experience. Each time the player launches a saved game, the episode will begin with a video summary of the previous episode to quickly re-immerse the player in the story and removing the need to remember where they were or what they were doing. Every episode will close with a nail-biting cliff-hanger ending to rattle players' nerves, and if the player is leaving the game a video teaser of the next episode will play to leave them wanting more.

Alone in the Dark will provide a complete next-generation, action packed experience within a highly detailed, free roaming environment, featuring a mixture of real-time physics and full environmental interaction. The game will mark a new beginning for the Alone in the Dark series.

Alone in the Dark 1


A suspicious suicide. A chilling curse. A malevolent power. Finally, a wicked dark secret. This is Derceto, a legendary Louisiana mansion where, against your better judgment, you're drawn into a world of shadows to explore the darker side of Jeremy Hartwood's imagination.

Despite a paralyzing sense of personal danger, your quest for truth drives you to investigate the old house. But, you didn't know that, by entering Derceto, you'll be plunged into the daily nightmare that was Jeremy Hartwood's life. You weren't prepared for the torturous howls that resound from deep within its halls. You didn’t foresee the shadowy corridors that seemingly have no end. You couldn't anticipate the brooding, gloom-filled rooms, the pervasive weight of dread, the heavy sense of evil that gills the atmosphere and the very house itself.

Had you known, you might have refused this task. But alas, you accepted, and now you must make your way through this spine-tingling adventure alone... and in the dark.

Alone in the Dark 2


The sequel to the critically acclaimed Alone in the Dark, this new adventure sees our hero, Edward Carnby, in 1923 confronting the many faces of evil in the darkness of Derceto, a house in which entering is the easy part and leaving could be hell!


Alone in the Dark 3


Sharpen your spurs and polish your six-shooter. You're Edward Carnby back in action in the wildest Western epic this side of the grave!

You've been summoned to Hill Century Studios' latest movie set: a two-bit ghost town by the name of Slaughter Gulch. The film crew's been kidnapped, and only your sharp shooting and even sharper sleuthing can save the heroine, Emily Hartwood.

Enjoy up to 70 hours of gameplay piecing together this dusty puzzle and breaking the grip of the town's curse. Every cobwebbed corner holds a new clue, but be warned: you'll find no friends in the trigger-happy souls who drift across your path like so much tumbleweed.

So saddle up and get ready to ride into the shadowy unknown, but hold on tight...you can't imagine how wild the west can get.