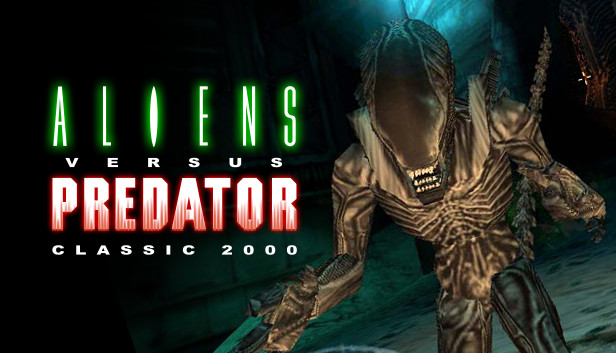 Aliens Versus Predator Classic 2000 features the Colonial Marine, Alien and Predator Campaigns and the frenetic single-player Skirmish mode from the original title: Alien Versus Predator Gold Edition, which was released to massive acclaim in 2000.

Alien Versus Predator Classic 2000 has been updated to run on modern PCs and laptops using DirectX 9.0c and includes support for Xbox 360 Controller for Windows, however, it does not support multi-player.

The three most ferocious species in the universe in a bloodthirsty battle for the ultimate prize: survival. Take your pick: be a Colonial Marine, a Predator or an Alien. Fight through suspense-filled environments: from starships and space stations to colonial bases and eerie planetscapes. One wrong move turns you from hunter to prey.