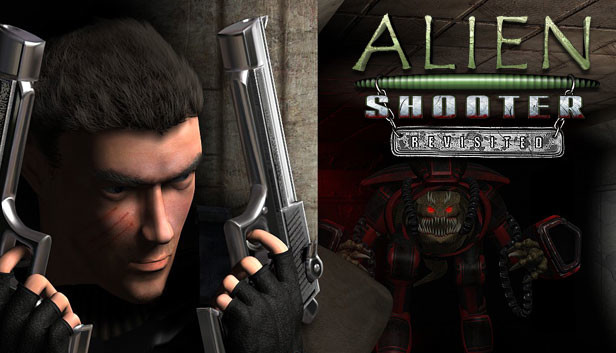 Crowds of blood-thirsty monsters, crawling from every corner of the secret research base. Gloomy basements and modern labs, darkness changing into blazing bulbs. The only usual thing is: you're in a bad place alone, and there's no one to help you!

An improved version of a cult 2003 game which won hearts of the huge army of players worldwide. Complete game missions, earning more and more cash for weapons and inventory, use stationary weapons in the hottest places, eliminate monster spawning places with dynamite and increase your firepower with implants and drones.

You've saved our poor little planet so many times... but the real hero never stops!

Go ahead, great deeds are waiting for you!