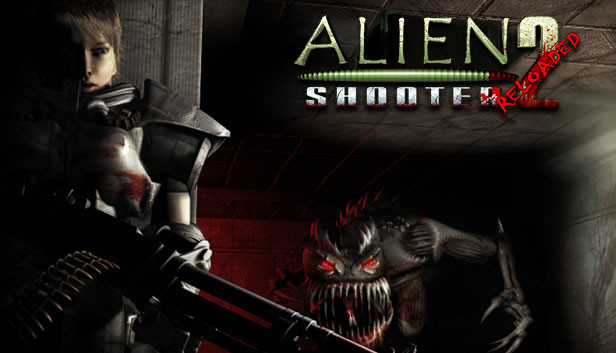 Alien Shooter 2 - Reloaded is a large-scale sequel to the first part of Alien Shooter. This is the unique alloy of arcade action and RPG elements which combines well-established world of classical games and unmatched dynamics of the first part.

Alien Shooter 2 - Reloaded is a modified version of the Alien Shooter 2 game. Sigma Team started working on it right after release of AS2, taking into account the players' wishes: