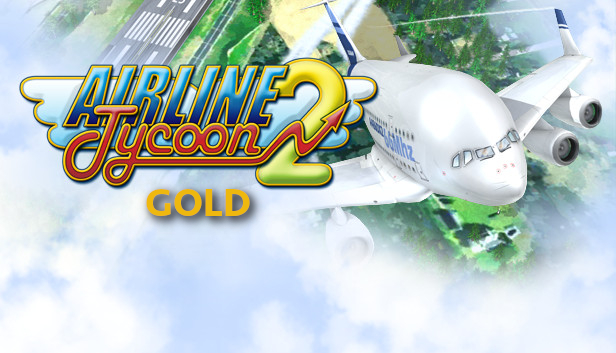 More than a decade after the best-selling Airline Tycoon comes the long awaited sequel to the legendary tongue-in-cheek economic simulation that puts players in the role of CEO of an international airline! Airline Tycoon 2 will challenge players to run a modern airline, design unique airplanes and grow a run-down carrier into a globally recognized company that passengers practically beg to fly. Airports worldwide are waiting to be explored, but beware– your rivals never rest! Crafty opponents are also working to dominate the skies… and they won’t let anything stand in the way of their goals!

He’s back! Siggi Sorglos, synonymous with German diligence, punctuality and cuckoo clocks, returns to the airline business with this DLC for Airline Tycoon 2. Play the entire campaign form the main game plus two brand-new missions with this blonde winner and learn why he has returned from his well-deserved retirement. This DLC also brings the possibility of establishing branch offices in foreign airports and thus receiving access to a larger selection of charter flights. But that’s not enough! For even the popular last-minute counter is celebrating its comeback with this DLC. Whoever reliably fulfills the contracts offered there will rake in a lot more money.

Mamma Mia! Airline Tycoon 2 gains Italian flair with this DLC. Mario Zucchero is back in the airline business, and just like in the good old days, it’s all about power, dough and amore. Play the entire previous campaign plus two new missions with Mario, and learn what’s driven the fiery Italian back to the airline business. As an additional feature, this DLC introduces cargo flights, opening another source of income to aspiring Tycoons.