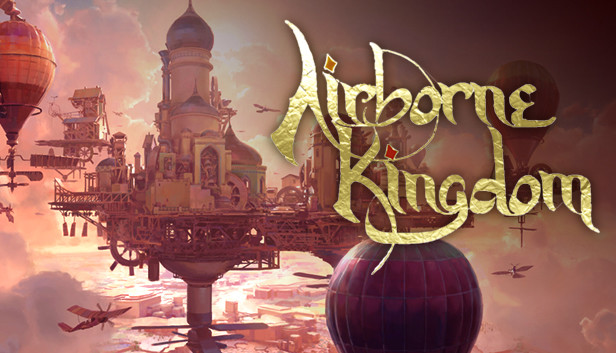 Tales speak of a mythical Airborne Kingdom, a floating metropolis that united all the nations of the world under its banner. One day, it disappeared, leaving its allies alone, and isolated. Decay and decline soon followed, with each left to fend for itself. Aeons later, a spark of hope emerges: A new floating city takes to the skies, to hopefully rekindle the tales of old and unite the struggling people of the world once more. Reconnect them and usher in a new era of harmony and prosperity.

Take control of this new sky city and build it up from a fledgling town to a bustling metropolis stretching across the horizon. Roam the skies of the world, seeking out resources and opportunities below, find lost temples and deserted cities, complete quests, and usher in a new era of prosperity in the critically-acclaimed sky city builder, now available on Steam!