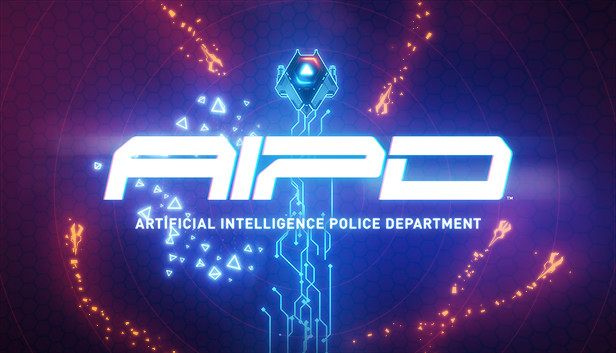 Enter the AI arena and fight evil artificial intelligences with a variety of weapons and modifications. AIPD is a top-down coop twin-stick shooter with a visual style that is an homage to 80s neon art styles, pioneered by games like Minestorm on the Vectrex console system or feature films like TRON.

Enjoy thousands of possible combinations of enemy and arena permutations that give you an unprecedented and nearly unlimited arcade experience. Enjoy the neon graphics of AIPD using the power of Unreal Engine 4 to its limits, combined with a slamming soundtrack and overwhelming sound effects. Choose between weapons like the powerful howitzer, the devastating shotgun or the precise phaser for point attacks.

In AIPD you can choose your favorite combination of game mechanic modules and fight action driven coop battles with up to four players on one screen. Enjoy the freedom to create your own experience and adjust the game to suit your needs and skill level.

Who is Blazing Badger?

AIPD is the debut title of Blazing Badger, an independent developer based in Frankfurt, Germany. The game is developed by a team of industry veterans who all contributed to the Uncharted, Crysis, Spellforce and Settlers series, as well as Lords of the Fallen and the critically acclaimed 90s advertising game Tony & Friends in Kellogg's Land.