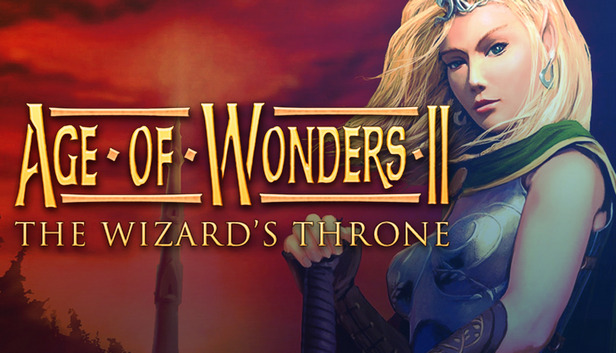 Age of Wonders II is the wildly anticipated sequel to the award-winning strategy phenomenon. Delivering an invigorating mix of Empire Building, Role-playing, and Warfare, Age of Wonders II brings turn-based strategy to new heights.
Awakened to join an immortal group of Wizards in the Circle of Evermore, you must restore balance to a world on the brink of collapse.