A Stroke of Fate: Operation Bunker 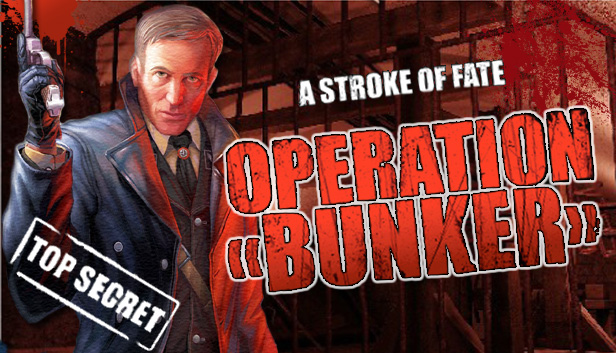 April 1945. Only a few days remain until the end of the war. But the tyrant who is hiding in his personal bunker plans to blow up a nuclear bomb and kill as many people as possible. To infiltrate the bunker, combat death itself and foil the mad dictator's plans won't be easy even for a true hero.