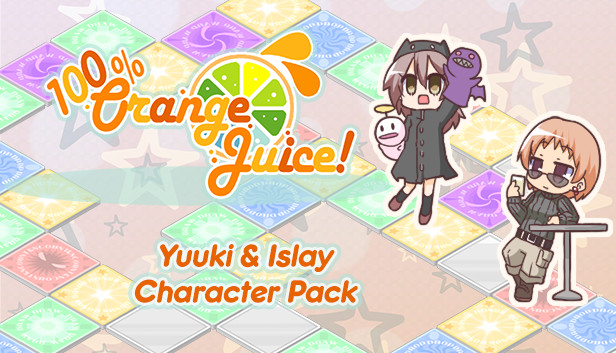 The new characters are designed by Orange_Juice’s original staff for the game’s English Steam release, with character and hyper card art by Hono and Junpyon.