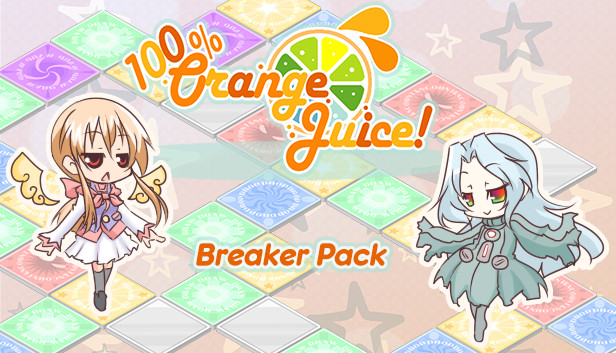 This Extra Character Pack for 100% Orange Juice adds 2 new playable characters from developer Orange_Juice's games - Star Breaker and Sweet Breaker, and a new campaign for both.