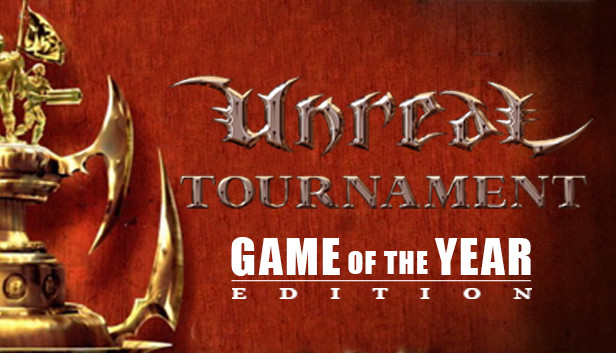 Unreal Tournament is the original King of the Hill in the frag-or-be-fragged multiplayer gaming world. As the undisputed 1999 Game of the Year, Unreal Tournament grabbed the first person shooter genre by the soiled seat of its pants and knocked it around the room with its never-before-seen graphics, brutal edge-of-your-seat gameplay and a massive and varied feature list that gave gamers more than they ever expected.