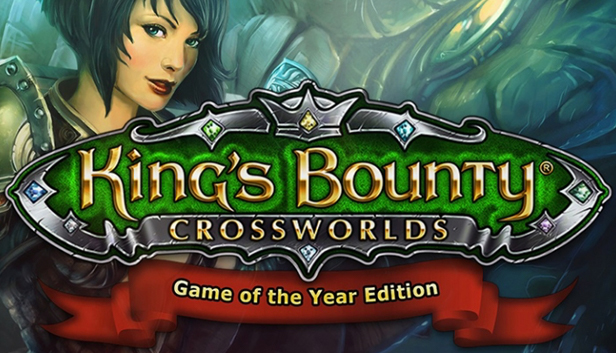 King’s Bounty: Crossworlds Game of the Year Edition includes King`s Bounty: Armored Princess and it`s expansion Crossworlds which includes following three campaigns: the “Orcs on the March”, “Champion of the Arena” and “Defender of the Crown” and a convenient editor with help system. This editor will allow you to create additional content for the game and alter it in any way you wish.

Note: Only King's Bounty Armoured Princess are for Mac